The Highlights of Athens - Shore Excursions for Cruise Passengers

The capital; that says a lot!!!

If you haven’t visited the Acropolis in any of your previous journeys, then this is a priority! Come aboard this ultimate experience to the birthplace of democracy and philosophy. Spend some time at the Parthenon and the surrounding monuments as your guide unfolds the secrets of the ancient Greek architecture. Visit the historical center of Athens; the city of Goddess Athena, the Goddess of wisdom.

Our top-rated tour that brings you the best of Athens, the cradle of western civilization. This private tour includes not only a visit to the Acropolis, one of the famous landmarks in the world, but also other aspects of the city. It is ideal for those who wish to explore all the highlights of Athens and its surroundings; flexible enough to fit in all your desired additional activities and destinations. Bring this private tour to your measures by choosing among the awarded museum, distinct neighborhoods and traditional markets.

Piraeus Port – Your tour starts from the port of Piraeus, one of the largest ports in Europe. Go past the picturesque ports of Microlimano and Kastella, and spot the ancient shipyards and sheds that made Athens the most powerful city in the past. After a 30-minute drive, you will arrive at the historical city of Athens.

Panathenaic Stadium – The first stop will be at the marble Panathenaic Stadium, or Kalimarmaro Stadium, with a capacity of more than 60 thousand spectators. It was erected in ancient years by the Athenians in order to host the festivities in honor of their favorite goddess, Athena, and later hosted the first modern Olympics in 1896. There you will be given time to take photos and feel the energy of the Olympic athletes!

Syndagma Square – Your sightseeing will continue to the hotspots of both Modern and Ancient Athens. Syndagma Square which now is the heart of Athens hosts The Greek House of Parliament. In the former centuries, this was the Royal Palace, surrounded then and still today by the National Gardens. Also, a short stop for photos in front of The Tomb of the Unknown Soldier and the Presidential Guards is a MUST! Wait a few minutes to see the changing of the guards, truly an impressive custom.

Athenian Trilogy – Finally, jump to the present by visiting the famous Athenian Trilogy on Panepistimou str., consisted by The University of Athens, The Academy of Science and The National Library; the masterpieces of the so-called Neoclassical movement that flourished in Greece during the 19th century.

The Acropolis Site – After that, the bus will drop you off in front of the statue of Melina Mercury in Dionysiou Aeropagitou Str. Walk uphill to visit the Acropolis site and admire the principal buildings, such as the Propylaia, the Temple of Athena Nike, the Erechtheion and the majestic Parthenon that hosted the Chryselephantine, the enormous statue of Goddess Athena.

The Plaka District – Wrap up your tour by enjoying some time shopping or tasting the local cuisine in Plaka. As the name itself reveals, «the old», it is the most beautiful district of the historical center. Have lunch at one of several local tavernas in Plaka and have a taste of the traditional Greek cuisine.

The New Acropolis Museum – The New Acropolis Museum is a one in a life time experience; presenting the most representative Greek antiquities, it has been awarded as one of the best museums in Europe. Underneath are the excavations of Ancient Athens. Become a part of history as you walk on the glass floor of the museum, the only thing separating you from the past!

Ancient Greek Agora – The Agora was the focal point of varied activities of the Athenians and here the concept of democracy was first developed and practiced. Follow in the footsteps of Themistokles, Perikles, Aeschylos, Sophokles, Euripides, Aristophanes, Thucydides, Herodotos, Socrates, Plato, and Aristotle. Together, they were responsible for creating a society and culture that has set a standard against which subsequent human achievements have been judged. Long stoas, such as that of Attalos, provided shaded walkways, while temples and statues reminded citizens of former triumphs.

Why book The Highlights of Athens Shore Excursion

√ Reserve your shore excursion with our Athens team on a hassle-free and time-saving journey while avoiding the inconveniences of the crowded coaches.

√ Upon arrival, your driver will welcome you within the port area, holding a sign with your name.

√ Travel in luxury and comfort in a brand-new air-conditioned Mercedes vehicle.

√ Our team provides certified tourist guides by the Greek Ministry of Tourism with the license to conduct tours within archaeological sites & museums in Greece.

√ We guarantee a 100% safe and punctual return to the port.

√ Combine services and enjoy a discount of 10% on your Olympia tour if you book more than one tour OR/AND transfer.

After the deposit has been made, you will receive your payment confirmation along with a voucher, a map and all the details of your meeting point 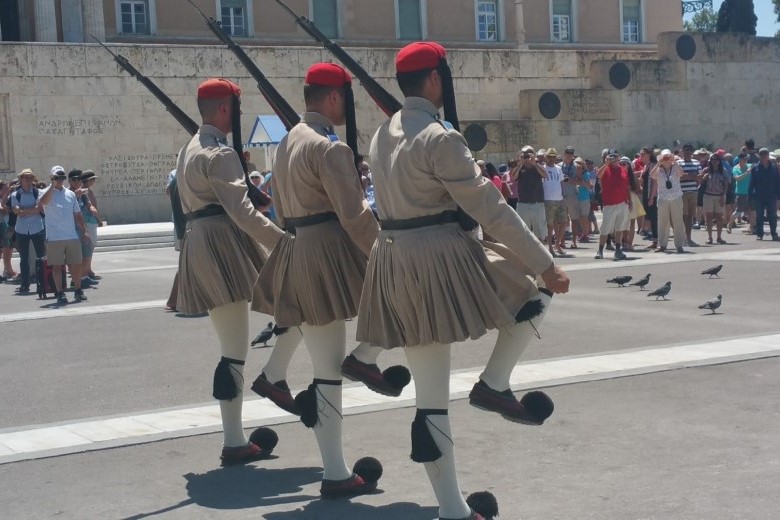 The Highlights of Athens 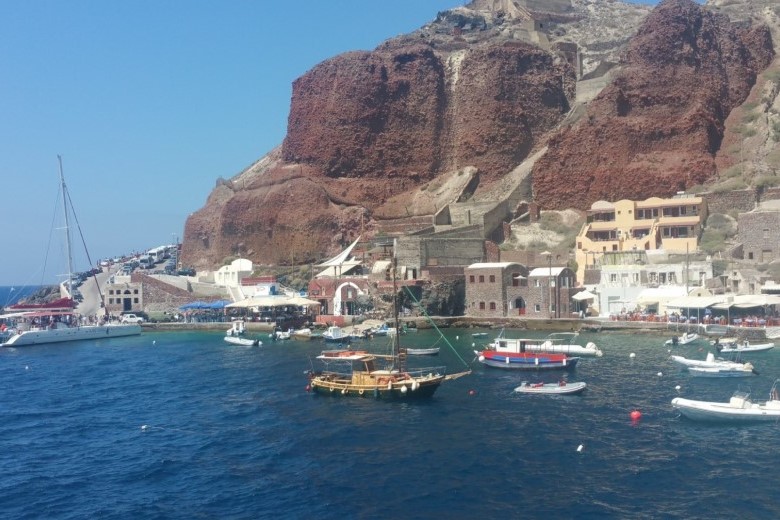 The Highlights of Santorini 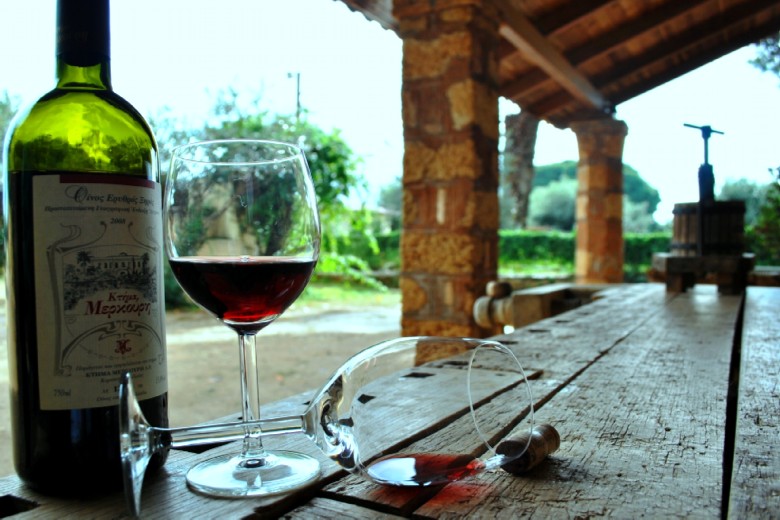 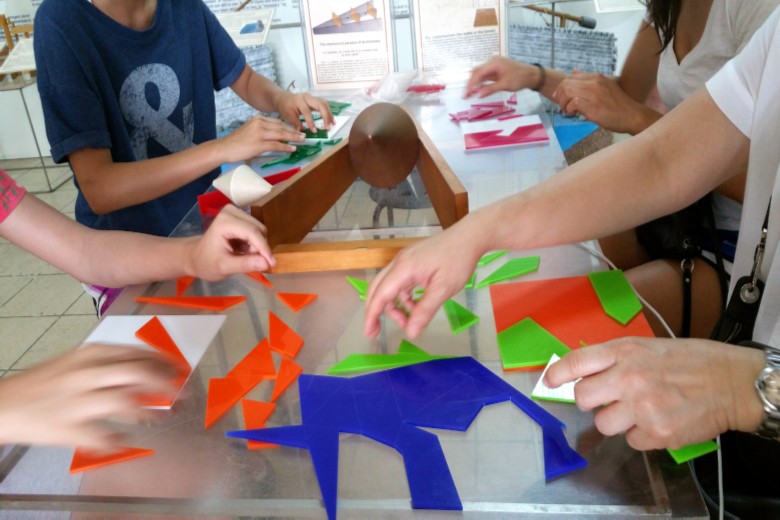 Give us a rate